CAUSALITY | A Tough Nut to Crack – Necessity and Sufficiency 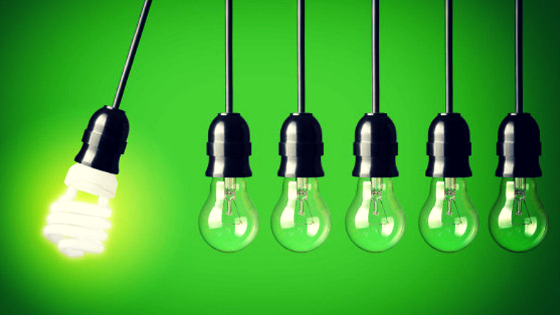 Being a doctor is an absolute privilege. In easing suffering, we vow to cause no/the least possible harm. We defend the absolute sanctity of human life and simultaneously defend ‘allowing death’, in certain cases. Quality of death is a consideration we have embraced as tightly as quality of life.

In spite of the explosion of bio-and information technology, the human body remains a stubbornly elusive creature to understand. It still is, and has always been, very difficult to establish causality in the health sciences. Diseases are typically explained on the basis of a paradigm, or model, which is a summation of current understanding, even though it might be incomplete or wrong.

Unlike research scientists, clinical doctors are in direct contact with patients. Patients who are suffering and want answers – unequivocal answers, right away. Is it or isn’t it the flu? Why did he have a stroke despite his normal blood pressure? Why isn’t the medicine working? What exactly is wrong with me?

Science is, by its very nature, contestable. This is what is required to develop a body of reliable knowledge. Knowledge which is ever changing, ever growing, particularly in the field of medicine. What do doctors do when they do not have answers, or when their differential diagnoses draw a blank, or when the ‘evidence’ that was expected to deliver a smoking gun delivers a black swan result? What then?

‘I don’t know’ is a dreadfully difficult thing for a doctor to say. How can we not know? If we don’t know, then who does? What is the patient supposed to do with an ‘I don’t know’? There is literally nowhere else to go. Doctors are not politicians. We have not perfected the art of obfuscation. The human body is a hugely complex machine. With this in mind, the expectation of diagnostic uncertainty, in many situations, should be acknowledged as an inevitability.

Just one living cell in the human body is more complex than New York City.

In practice, ‘I don’t know’ will likely get you sued or trolled as ‘rubbish doctor’. Defensive medicine is the name of the game in this litigious world. Although many algorithms are developed to help us map out a diagnostic pathway, the evidence is that doctors will do whatever feels intuitively right, whether or not the algorithm ‘agrees’. In these cases, we often get pushed into positions we may not want to be in, and cannot justify scientifically. Such is the pressure to deliver answers.

Causality – A Tough Nut to Crack

The value of an association is the evidence of causality. The Bradford Hill criteria are commonly used to infer causality. They were designed to provide a model for epidemiologic evidence (of which we have lots of) of a causal relationship between a presumed cause and an observed effect. The criteria sets out that the strength of association should be double before an observed association might be worth exploring as possibly causal.

This message often falls on deaf ears in the media houses that spew out headline after hyperbolic headline of how ‘X doubles your chance of developing cancer’ (this apparent ‘doubling’ is often nothing more than a miscarriage of science). Statistics are then employed to help us understand the role of chance in the working medical hypothesis. Yet, biases and other mistakes blight the integrity of the said statistics.

”The doctor-patient relationship is critical to the placebo effect”. Irvine Kirsch

There are many factors that influence the progression of a disease, such as spontaneous resolution and the placebo effect. Confounding factors can also obscure the ‘real’ effect of an exposure on an outcome resulting in a distortion of the true relationship. Most diseases really do have an unpredictable course.

It is therefore difficult, but not impossible, to establish a cause-effect relationship in medicine.

How Risky is Risk?

But what if you cannot find a single causal agent? Or when you think you have found a likely agent, but many people exposed to it do not get the disease. Or when you find that people who have not been exposed to your likely causal agent, also get the same disease?

Take hypertension (high blood pressure), for example. INTERSTROKE was a multinational study whose aim was to determine which factors are associated with stroke and how much risk each factor contributes. For each of these factors, the researchers calculated the population attributable fraction (PAF), an assessment of how much each factor contributes to the overall risk of the outcome. High blood pressure came out on top for both ischaemic and haemorrhagic strokes (51.8%). Cardiac factors, including atrial fibrillation, were much lower down, at 6.7%.

High blood pressure is indeed the top risk factor for stroke, but most people with hypertension will not have a stroke, and most people who have strokes have a normal blood pressure. To confuse matters more, stroke related to atrial fibrillation (AF) is more likely to be fatal or more severe than non-AF stroke.

Smoking is another example of the difficulties in establishing causality. It is by far the greatest risk factor for lung cancer. Tobacco smoke contains more than 60 different toxic substances, known to be carcinogenic (cancer-producing). However, most people who smoke do not get lung cancer. Equally, lung cancer can occur in non-smokers. 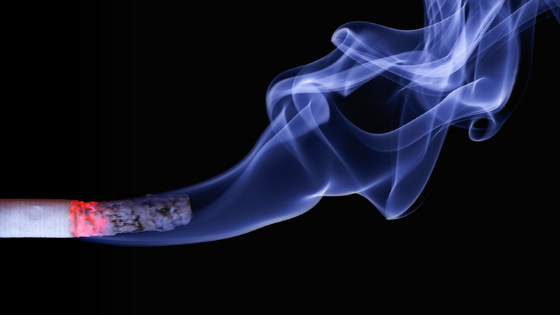 Smoking accounts for 87% of all lung cancer deaths. Surprisingly, fewer than 10% of lifelong smokers will get cancer. It is therefore plausible that it is not actually smoking that causes lung cancer. Something else is at play here and host variation almost certainly has a significant impact. The tobacco industry laboured this point for decades in an attempt to defend their products. However, this fact does not exonerate cigarette smoking. Smoking remains a terrible idea. As a matter of fact, the greater danger is the development of vascular diseases, which lead to heart attacks and strokes. These kill more smokers than all cancers combined.

These examples illustrate that causality is difficult to prove. However, it can be disproven quite easily. This is where the notions of necessity and sufficiency come in.

Let me explain. If it is said that A causes B, in order to disprove the hypothesis, one must find people with B who do not have A. This is the concept of ‘necessary’ – that the factor is ‘necessary’ to prove causality.

Conversely, Vitamin B9 (folic acid) deficiency is neither necessary nor sufficient for the development of neural tube defects. Maternal obesity and maternal cigarette smoking are also implicated. Ergo, folate deficiency does not cause spina bifida.

In spite of all these challenges, doctors strive to make the best clinical decisions using whatever presiding body of knowledge we have at our disposal. But sometimes (more often that we would like to admit) we just don’t know what is going on and don’t know what to do. And I think that should be OK. This is often the rationale behind the ‘watch and wait’ approach. ‘Doing’ doesn’t necessarily have to be a positive action. Doing nothing is sometimes entirely appropriate, provided sufficient safety-netting is in place if the symptoms persist.