E-CIGARETTES | Nicotine – The Winners and the Winners 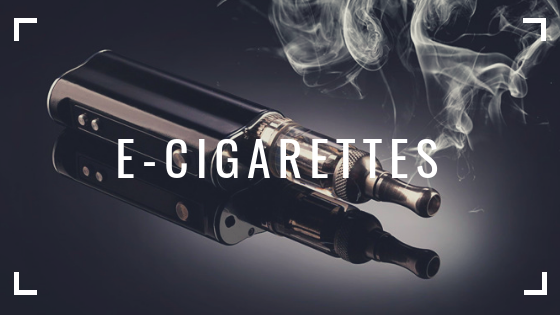 Smokers generally don’t enjoy smoking – despite die-hard smokers protests to the contrary. Despite e-cigarette being a much safer alternative, only 13% of respondents of a large national survey recognise that e-cigarettes are a lot less harmful than smoking.

Smoking is less about enjoyment and more about the relief that the nicotine hit provides, having not smoked for a while. We know that 90% of smokers regret ever having started. We also know that 40% make an attempt to quit every year. How’s that for customer loyalty? Why would Big Tobacco create a product that no-one enjoys?

Because they understand that biochemistry is what determines behaviour. Nicotine is what sustains tobacco addiction. Heavy smokers smoke in response to negative affect – such as the discomfort and craving associated with withdrawal, or to improve their mood.

The most common reasons given by e-cigarette users for switching from tobacco were to help them stop smoking entirely and to save money.

There is little inherent pleasure in smoking. It’s about the iron- grip of nicotine. It’s about bio-hacking the brain. Hence the fallacy of electronic cigarettes (e-cigarettes). The vapor from an e-cigarette simulates tobacco smoke, without burning tobacco. More than 90% of e-liquids contain some level of nicotine. A recent review suggested that only 1% of users use liquid without nicotine. Worryingly, studies have found wide inconsistencies between the labeled concentration of nicotine in e-liquids and the actual nicotine concentration. It has also been found that the peak concentration of nicotine delivered by e-cigarette use is comparable to that produced by regular cigarette smoking.

Smoking is by far the greatest risk factor for lung cancer. Tobacco smoke contains more than 60 different toxic substances, known to be carcinogenic (cancer-producing). For smokers, the e-cigarette is at least 20 times less dangerous than the cigarette. This is partly because the nitrosamine content is at least 100 times lower than in tobacco smoke. Nitrosamines are chemical compounds that are mostly carcinogenic.

Did you know that most people who smoke do not get lung cancer?

All the major tobacco companies have now invested heavily in e-cigarettes. Surely this must mean that they taking harm reduction seriously. Right? Wrong. Big Tobacco’s business plan is not smoking or e-cigarettes. It’s smoking AND e-cigarettes. It’s about dual use and 70% of vapers are doing just that. It’s a win-win. And that, my friends, is truly, exceptionally clever.