NITRITES | The Demonisation of Bacon 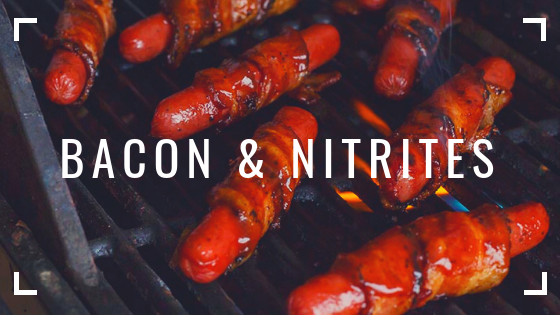 The food police tell us that bacon is harmful because it contains nitrites. There remains a lot of confusion around nitrites and nitrates. As is often the case, nutritionists and scientists cannot agree on the alleged harms of consuming bacon or sausages.

This is what we know so far.

High consumption of processed meat, but not of other meats (such as red meat, fish and poultry), has been associated with a statistically significant increased risk of stomach cancer. Studies show that processed food, specifically ultra-highly processed foods, are generally associated with illness, including cancer. These studies found significant, albeit small (absolute risk), associations. It is worth noting that the potential for undocumented confounders is huge. 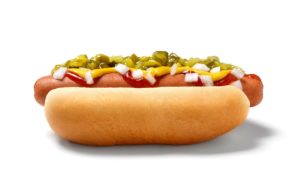 People who eat processed meat do not do so in isolation. The hot dog is eaten with a hot dog roll, and the burger a burger bun. These are topped up with processed cheese, a variety of processed sauces and then washed down with soda. The studies never adjust for the whole processed food diet.

One serving of lettuce, spinach, or beetroot contains more nitrate than what is generated by the entire body over a day.

Dietary nitrates and nitrites can be turned into nitric oxide, which has many important functions, including lowering blood pressure. The carcinogenic concern regarding nitrites is actually related to compounds called nitrosamines.

Nitrosamines are harmful compounds that are formed when nitrites, in the presence of protein, are exposed to very high heat. This is the origin of the demonisation of bacon.

Here’s what I make of all this. Buy good quality bacon & sausages. Don’t burn it when cooking. Eat it occasionally, and with plenty of vitamin C-rich vegetables, such as broccoli. Why? because vitamin C is known to inhibit the formation of nitrosamines.