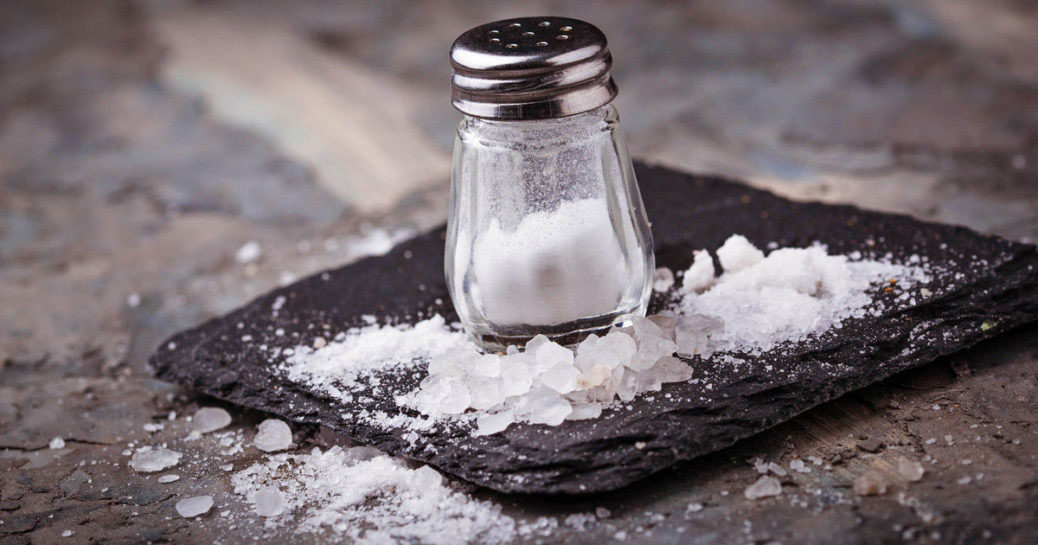 For as long as I can remember, the salt message has been the same. ”Eat less because it’s bad for you. Too much sodium causes high blood pressure which can increase your risk of strokes and heart disease”. We have come to embrace and accept this advice as fact, and have passed it down generations.

What I have come to realise about nutrition is that the ‘science’ behind the some of the recommendations never quite measures up. New studies now indicate that the fear of salt has been highly exaggerated.

The Story of Salt

Is it sodium really that dangerous? In short, no. Certainly not as much as we have been led to believe. Table salt is made out of sodium and chloride. Approximately 40% of salt is sodium. Food labels usually only give the figure for sodium. To work out how much you are eating, Salt = sodium x 2.5.

The NHS advises adults eat no more than 2.4g (grams) of sodium per day (equal to 6g of salt or 1 ¼ teaspoons).

So, that’s a maximum recommendation of 6g from the NHS (National Health Service), 5g from WHO (World Health Organisation) and 3g the AHA (American Heart Association)! Where do these numbers come from? The Salt Fix is an insightful book by Dr. James DiNicolantonio, a leading cardiovascular research scientist. He discovered that the dietary guidelines – no more than 3g of salt a day (AHA) – appear to stem from a paper published in 1976 by George Meneely and Harold Battarbee.

These researchers concluded that sodium restriction was only important in those with a low potassium intake and only in those who were genetically susceptible to the blood pressure-raising effects of sodium. Certainly not everyone. Somehow, this sweeping generalisation ended up in the dietary guidelines and the low sodium dogma carries on.

Prior to refrigeration, humans had used salt in huge amounts as a preservative for food. Our consumption of sodium has actually gone down significantly as cooling and freezing food took over.

Gary Taubes, a science writer, noted in his book The Diet Delusion: “cutting our average salt intake in half, for instance, which is difficult to accomplish in the real world – will drop blood pressure by perhaps 4 to 5 mm Hg in hypertensives and 2 mm Hg in the rest of us.” In other words, a substantial reduction in sodium intake would have a negligible impact on blood pressure.

How Your Body Responds To Low Salt

This article by Grant Schofield, a Professor of Public Health, explores the relationships between sodium, insulin and high blood pressure. His letter to The Lancet, a prestigious medical journal, is also worth a read.

There is mounting evidence that low sodium levels increase insulin resistance – the hallmark of The Metabolic Syndrome. This 2011 Harvard study linked low-salt diets to the rapid development of insulin resistance, a precursor to type 2 diabetes.  Here’s another thought. Could the obesity epidemic be partly due to salt reduction? Are we eating more (of the wrong things) to satiate the need for salt?

International experts have called the salt guidelines far too restrictive. This recent paper emphasised the potential dangers of lowering sodium too much, as in the WHO and NHS guidelines. All we have is an association between sodium and high blood pressure. We have no evidence of causation. But the mantra goes on – eat less salt – despite studies showing that too little sodium can actually be dangerous.

While this study does not prove that sodium causes high blood pressure which leads to heart disease, we can safely assume that a moderate amount of salt is a sensible and achievable recommendation. This works out as 7.5 to 15g  a day (1 teaspoon of salt is about 4g).

There’s more. People with heart failure are often told to avoid sodium. This new study sought to evaluate the impact of sodium restriction on heart failure outcomes. It found that people who restricted their sodium intake fared much worse, with a much higher chance of early death or hospitalisation. Although this study has its limitations, the findings should prompt future large good quality studies.

How’s this for cognitive dissonance? Unwell hospitalised patients are often given fluid drips, particularly if they are acutely unwell, or they are unable to eat/drink for any number of reasons. The most commonly prescribed fluid is a sterile 0.9% sodium chloride solution (normal saline). This usually comes in 1 litre bags. Each bag contains 9g of dissolved sodium chloride. Patients often have more than one of these bags a day, depending on their clinical situation. Imagine a hypothetical patient receives a modest volume of 2 bags a day. This works out as 18g of salt.

Recall that the NHS advises against consuming more than 6g of salt a day. Our patient has had 3 times that much. So, which is it? It is that we are giving normal saline inappropriately, or are we inappropriately recommending low salt diets? If some of these patients are supposed to be on ‘low-salt diets’, how does denying them a packet of crisps square with giving them IV fluid? (FYI, a typical packet of crisps contains approximately 0.5g of salt). 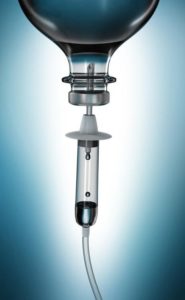 Unlike sugar, salt is an essential nutrient in our bodies. It is difficult to consume too much because you will get an aversion signal to stop. You feel thirsty after eating salty popcorn or nuts because your body senses the increased sodium level.

Sodium balance is absolutely critical and therefore to maintain this balance you drink more because your thirst mechanisms are stimulated. Sure, the retained fluid can result in a rise in your blood pressure, but what is lacking is any evidence of a significant or sustained increase in blood pressure.

The data supporting universal salt reduction have never been compelling.

There is no such mechanism when it comes to sugar. We can and do, consume it in vast quantities. In fact, we need to consume more and more sugar to experience the same ‘high’; and when we don’t, we develop sugar withdrawal symptoms.

Focus on Sugar – Not Salt

We have been demonising the wrong white crystal. Sugar is the villain here, yet salt has taken all the blame. Evidence implicating sodium in high blood pressure is pretty weak. For the vast majority, the best thing you can do to control your blood pressure is to keep your insulin, the fat storing hormone, low. This means avoiding excessive carbohydrates, particularly the refined carbs and sugars. High insulin levels play a much more significant role in raising blood pressure because it causes sodium (and water) retention.

Carbohydrates we consume that are not used up for energy are stored as glycogen – a readily available storage form of glucose. Each gram of glycogen is accompanied by 4 grams of water. Considering we can store up to 500g of glycogen, that can add up to a 2.5kg water load! This has far, far greater effects on blood pressure than consuming a few grams of salt.

Why take a pill to lower your blood pressure if lifestyle interventions, for most people, are more than sufficient? Focus on fixing the underlying issue, which for most is insulin resistance, not the symptom (high blood pressure). This is the ethos of Prevention Medicine.

Lower your insulin and your kidneys will retain less sodium and water.

Patients on low carbohydrate diets have been able to come off their blood pressure medicines with this intervention alone. Consuming less sodium is unlikely to have any significant effect on lowering your blood pressure.

This widely popular salt has been heavily marketed as a ‘healthier alternative’. Numerous other health claims have been made about this salt, ranging from ‘detoxification’ to ‘improving circulation’. 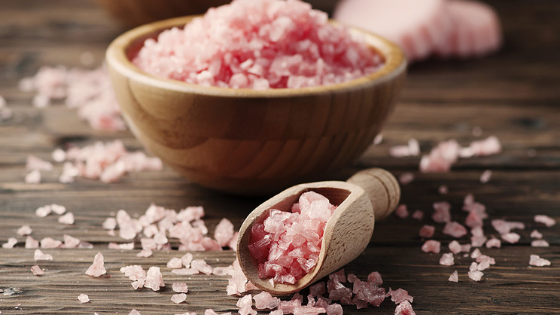 Truth is, there is no substantiated evidence whatsoever to corroborate these health claims. Himalayan salt contains up to 98% sodium chloride. It also contains trace minerals like magnesium, as well as other impurities. These give it a light pink colour. Celtic Sea and Himalayan Salts contain traces of minerals and micronutrients, but in very small quantities – certainly too small to correct any nutritional deficiencies. If you wish to avoid the anti-caking agents or preservatives in table salt, you could try adding some kelp or other foods rich in iodine to your diet (iodine deficiency is rising).

Salt is an essential nutrient. We must consume it because our body does not make it. It is utterly vital for life. Too little sodium could cause nausea, fatigue, dizziness, and difficulty concentrating.

Processed food has lots of added salt, but it’s not the sodium that’s the problem. It’s the refined carbohydrates and sugar.