WATER – Staying ahead of your Thirst? 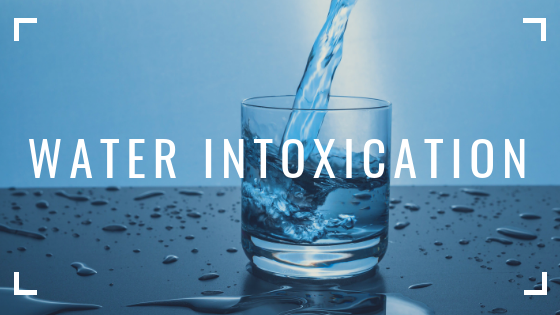 This is one of those myths that will just not go away. Most people believe they should be drinking more water. That they should stay ahead of their thirst. The U.S follows the 8×8 rule. Eight, 8-ounce glasses of water a day (1.9 litres). This is more water than the 6-8 glasses (1.2 litres) a day advocated in the U.K.

The eight glasses idea might seem fairly harmless, but it has fed into the belief that we should all be drinking more water, and that it is healthy to be proactive about staying ahead of our thirst. The truth is that we get lots of water from the food we eat. All foods contain water, and the body breaks down our food into smaller molecules, including water.

‘6-8 glasses’ is a non-evidence-based recommendation. How much you need to drink can vary widely depending on how active you are and the environmental temperature you’re in. Unless you are doing prolonged exercise in the heat or your thirst mechanism is compromised (as it may be in the elderly or in those with medical conditions), you don’t need to aggressively push fluids to stay ahead of thirst. Over-hydration can be dangerous. There have been several deaths caused by hyponatraemia. This happens when you develop a relative sodium deficiency due to water intoxication.

The most common causes of death in marathons is hyponatraemic encephalopathy. Drinking beyond thirst continues to be the primary cause.

I recently discovered that overhydration in endurance sports is far more likely to cause harm (and rarely, death), than dehydration. There does not appear to be a single report of the death of an athlete in which dehydration was the clear cause. This brilliant article, published in the BMJ describes how the sports drinks industry has essentially re-defined the science of hydration. It explains why the rise in the consumption of sports drinks lies the coupling of science and marketing.