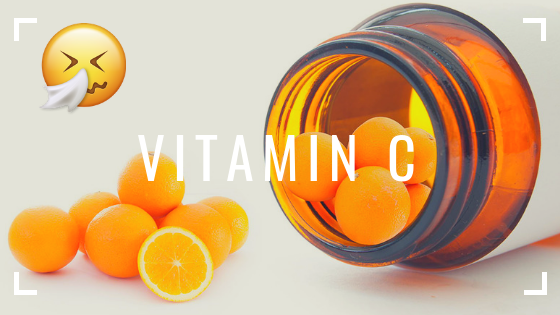 There is absolutely no cure for the common cold. As winter fast approaches, millions of people will be taking vitamin C supplements in an attempt to avoid catching a cold. Vitamin C has been studied for many years as a way to help prevent colds. But the truth is that supplements will not reduce your risk of catching a cold.

Some studies suggested that it may speed up your recovery. Others found it to be no more effective than placebo at shortening the duration of cold symptoms. That said, true vitamin C (ascorbic acid) deficiency is now very rare, as most people get enough of it from food.

Dawa (non-alcoholic) is one of the most popular hot drinks in Kenya. It literally means ‘medicine’ in Swahili, and is often considered a magic potion. Most Kenyans swear by Dawa’s ability to soothe coughs and colds.

In spite of the paucity of supportive clinical evidence, most people feel much better after taking Dawa. The placebo effect can explain this. People who think they are doing something effective can report a favourable result, even when none exists. 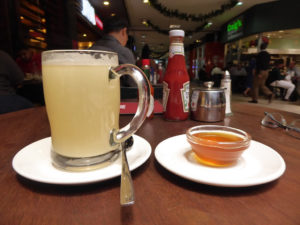 Ascorbic acid is known to support the immune system and it’s rapidly depleted during an infection. We know that glucose and vitamin C are structured very similarly, and they compete for entry into cells. We also know that too much glucose inhibits the transport of ascorbic acid into cells.

Broccoli, kale, oranges, and lemons contain lots of vitamin C in its natural form. Liver is another less-well recognised sources of vitamin C. While the jury is still out, increasing intake of these foods during a cold may not be such a bad idea. This, in my opinion, may be better for your body and easier on your pocket, than any artificial supplement.

We mainly think of fruit as being high in vitamin C. 100g of broccoli contains approximately 90mg of vitamin C, whereas 100g of apples contains only 5mg. The vitamin C content of broccoli is 18 times that of an apple. Eating more green, leafy or cruciferous vegetables will provide you with many of the vitamins and minerals you would get from fruits –with little to no sugar. Consider this the next time you seek a health boost from juicing fruit.

Zinc supplements are similarly popular. This study (meta-analysis) concluded that that zinc lozenges reduced the duration of a cold by only one day. Quite often, statistical significance does not translate all that impressively to clinical significance. I would still prefer my clients to take zinc in its natural form – from food. Incidentally, a single serving of oysters contains 5 times (74mg) the zinc in seven lozenges (14mg).

All cooking methods reduce the concentration of vitamins and minerals in our food, to a greater or lesser extent.  But before we start eating raw broccoli, we must understand that cooking also improves digestion and increases nutrition in many foods. Microwaving and steaming vegetables seem to be the best cooking methods to retain and much goodness as possible. All vegetables should be eaten with some fat, to optimise the absorption of the fat-soluble vitamins, A, D, E, and K.