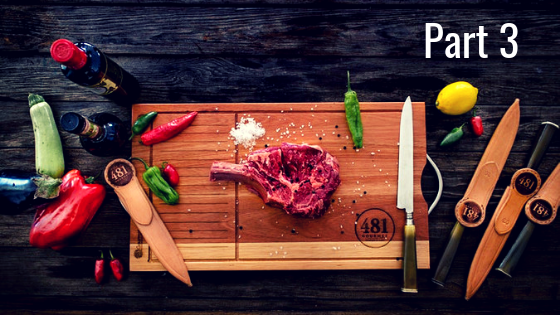 In Part 3 of this series, I discuss the nutritional inferiority of vegan diets. Many micronutrients are inadequately catered for with vegan diets.

Animal-based foods are incomparably nutritious. This is not a matter of opinion. It’s a matter of fact. Strict vegan diets often lack sufficient quantities of essential vitamins and minerals (micronutrients). Each individual plant is nutritionally insufficient, and the available nutrients are often not easily bio-available. Therefore, a variety of plants must be consumed, and often in fairly large quantities.

Bio-availability of micronutrients is a very important, yet often overlooked concept. I will now explain its importance by highlighting a few examples.

Retinol, the major (direct) form of vitamin A, is found in foods of animal origin such as meat, egg yolks, dairy, and fish. The vitamin A found in orange and green vegetables is beta-carotene (pro-vitamin A). The body does not absorb pro-vitamins as efficiently as it does retinol. This indirect form of vitamin A must be converted into retinol (using enzymes) to be of any value to the body. This is an inefficient, energy consuming process.

Animal foods, by far, contain the highest concentration of vitamin A.

Since our bodies are not as effective in extracting vitamin A from plants, a diet that excludes all animal-based products could set the scene for a vitamin A deficiency. In addition, being a fat-soluble vitamin, vitamin A’s absorption is greatly enhanced when ingested with fat – fat which just so happens to be abundant in animal foods. That is no coincidence. 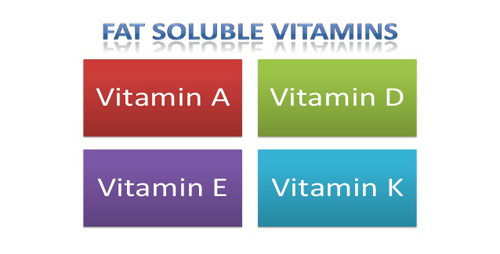 This is one of eight B-vitamins. Dietary deficiency is very rare in developed countries due to access to meat and fortified foods. It is synthesised by certain species of gut bacteria in humans and animals. Humans, unlike ruminants, cannot absorb it, as our fermentation occurs in the large intestine and absorption higher up in the small intestine. We, therefore, derive the vitamin B12 we need from animal foods, particularly, organ meats, poultry, fish and insects.

Vegans are at risk of B12 deficiency, which can cause a variety of initially vague and later potentially serious complications. The UK Vegan Society specifically recommends vitamin B12 supplements to those at risk. Many vegan foods are also fortified with vitamin B12.

The ideal situation would be to synthesise all the vitamin D we need from cholesterol under our skin, following adequate exposure to sunlight. However, many of us in the northern hemisphere get insufficient sun exposure and hence derive vitamin D from, again, animal products, such as cod liver oil, fish, eggs, and full-fat milk. It is also present in mushrooms and fortified foods. It is interesting to note that as vitamin D can also be derived from skin synthesis, it is not an essential dietary factor, therefore technically not a vitamin. It is considered a hormone, one with a multitude of roles and functions.

In addition to its well-recognised role in blood clotting, vitamin K (K2 specifically) activates a protein that helps prevent calcium from depositing in your arteries. Calcium deposits contribute to the development of plaque (atheroma). These plaques cause the arteries to harden and narrow, restricting the blood flow and oxygen supply to vital organs, and increasing the risk of blood clots that could potentially block the flow of blood to the heart or brain. 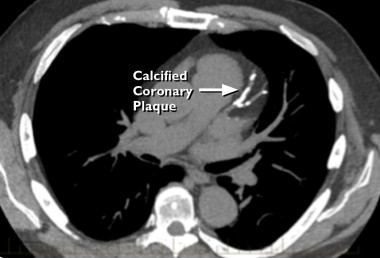 Spinach and other leafy green vegetables are very high in vitamin K, specifically vitamin K1. Vitamin K2 is found in grass-fed animal foods and fermented foods. The vitamin K1 found in plants is poorly absorbed by the body. I am sure you can now see the recurring theme. One study estimated that less than 10% of the K1 found in plants is actually absorbed. Our gut bacteria can also convert K1 to K2, but the conversion is inefficient and does not yield enough K2.

Omega-3 fatty acids are essential fats that have a wide range of health benefits, including reducing inflammation and decreasing blood triglycerides. The best sources of omega-3 fatty acids include fish oil and fatty fish like mackerel, herring, and salmon.

The three most important omega 3’s are EPA, DHA, and ALA. ALA (alpha-linoleic acid) is mostly found in plants, while EPA and DHA are mostly found in animal foods like fatty fish.

Vegans would need to supplement EPA and DHA with vegan-friendly supplements to meet their omega-3 needs. If this is not done, a distorted omega-6 to omega-3 ratio could result. Omega-6s are believed to pro-inflammatory, and omega-3s anti-inflammatory.

Grass-fed meat has 3-5 times more omega-3 than grain-fed meat. The omega-6 content of grain-fed meat can reach as high as 20:1 (omega-6:omega-3). The importance of a good balance is being increasingly recognised. This is because chronic inflammation may be one of the leading drivers of modern metabolic diseases such as heart disease, diabetes, arthritis, Alzheimer’s disease and many types of cancer.

Dietary iron is present in two forms, haem iron, and non-haem iron. Haem iron is absorbed from the gut with greater efficiency. This is because specific transporters enable haem iron to pass directly into the bloodstream. Non-haem iron is unable to use these transporters and requires reduction of ferric iron to ferrous iron to occur, prior to absorption. Animal products, such as meat, fish, and poultry, are the major dietary contributors of haem iron. Red meats (offal, beef) have a higher haem iron content than white meats and fish. 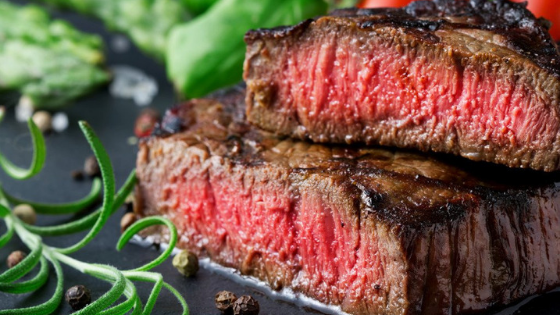 Plant foods such as legumes and cereals contain only non-heme iron, which is harder to absorb. Menstruating and pregnant women are particularly vulnerable to iron deficiency anaemia. Ferrous compounds, from animal products, are much more soluble, and more rapidly absorbed from the GI tract, than ferric compounds. They produce a more rapid haemoglobin response in iron deficiency anaemia. Vegan women, in these situations, would, therefore, require a ferrous supplement.

These important micronutrients must be carefully considered by all vegans, and almost always require supplementation, to ensure adequate intake.

In the final part of this series, I summarise why the vegan diet is an inferior way of eating. I also briefly weigh in on the other arguments against eating meat.